The CREBA-Bataan Chapter, founded in 1985, was among the Chamber’s first set of Chapters outside Metro Manila. It was established primarily to unite the growing number of industry stakeholders in the burgeoning and rapidly urbanizing Central Luzon area.

This growth, brought about by the expansion of real estate development to the north, was sustained for many years, particularly with the strong economic force of nearby Subic.

CREBA-Bataan has seen a long queue of past presidents, some of them even serving the CREBA national board and the Central Luzon region in various capacities. Among them are Fernando Roman, Romeo S. Dilig, Oscar Banzon, Celso Valdecañas and the current President Connie Beltran

Carolina Beltran and Conrado Garcia, both ardent CREBA members of long-standing, were among the founders of the Chapter who provided support and counsel to the Chapter’s leaders for many years.

To this day, the chapter continues to grow as an organization that supports the development of Bataan’s local real estate industry.

Its members include business leaders, landowners and public servants from within the various cities and towns of Bataan. 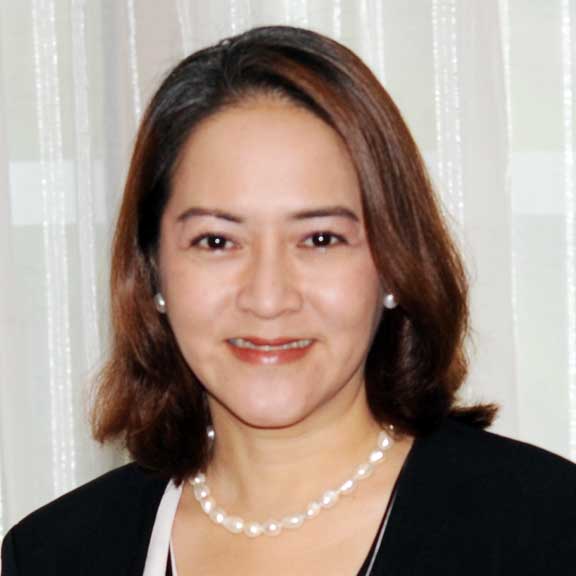 The CREBA-Bataan Chapter, founded in 1985, was among the Chamber’s first set of Chapters outside Metro Manila. It was established