Cebu - Queen City of the South

Our History.   – The CREBA Cebu Chapter was organized on July 14, 1990 and officially registered with the Securities & Exchange Commission on December 28, 1990. The first elected president was Rodolfo O. Lafrades.

The Chapter was initially composed of thirty (30) of the biggest industry stakeholders in Cebu as corporate & individual members. Mrs. Emma Sy Dungod, Treasurer; Mr. Fred B. Cisneros, Roberto T. Pacana, Seth H. Tugonon, Max Francisco O. Borromeo and Antonio C. Pandes, who served until 1994 were also part of the founding Board of Trustees.

Atty. Silvino G. Maceren, Jr. was then elected President of the organization for two terms on December 11, 1994. He set-up the first office of CREBA Cebu.

He was replaced by Mr. Ver J. De La Cerna as President in 1997 during which year the Chapter hosted the First CREBA Visayas Regional Conference held at the Casino Español de Cebu.

Industry Leaders Renato Avila, Jose R. Soberano III and Herbert E. Buot went on to serve as the chapter’s presidents over the years.

A Favorite Host of CREBA’s National Event. – In 1991, CREBA-Cebu Chapter became the very first Host of what will become the annual national convention of CREBA, the biggest gathering of its members and the majority of real estate and housing industry stakeholders in the country.

The Chapter, having grown tremendously as did the local economy and many various industries not only in Cebu City but also in other cities and towns within the Province, went on to host another CREBA annual confab in 2007. In 2019, under the leadership of Chapter Chairman Rene Avila and Chapter President Bobby Pacana, the major event came home once again to Cebu City, endeared to many as the “Queen City of the South.”

Sustaining CREBA Advocacies. – Today, the Chapter remains strong through the activities of its membership, comprised of many of the biggest land and property sector stakeholders in Cebu.

It ensures that this keen participation and interest in CREBA’s advocacies and the linkages made possible by the Chamber’s vast network of businessmen and professionals in the Philippines and abroad are sustained through regular activities and dialogues, most notably via monthly business meetings such as those held by the mother chamber in Metro Manila.

This provides the Chapter the opportunity to coordinate with both national and local government officials on issues that concern the daily business activities of its members as well as a platform to invite and install more new members to join its fold.

Looking ahead, the Chapter sees an opportunity in imparting upon industry players the best that Cebu has to offer, including business opportunities that abound to further support the City and the Province’s continued upward growth path. 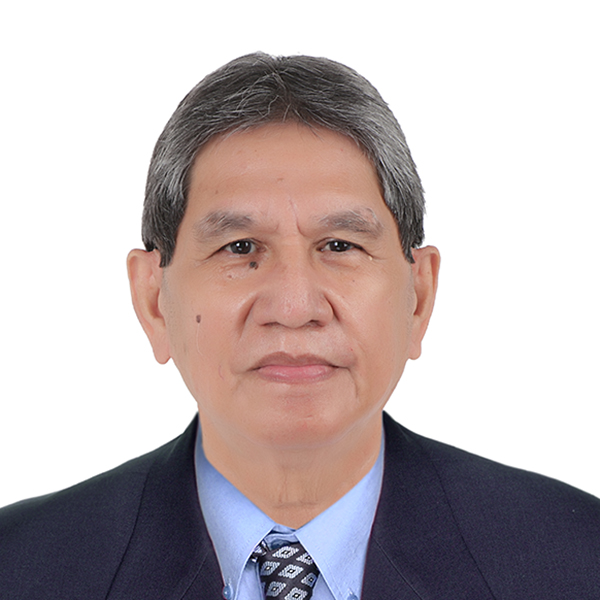 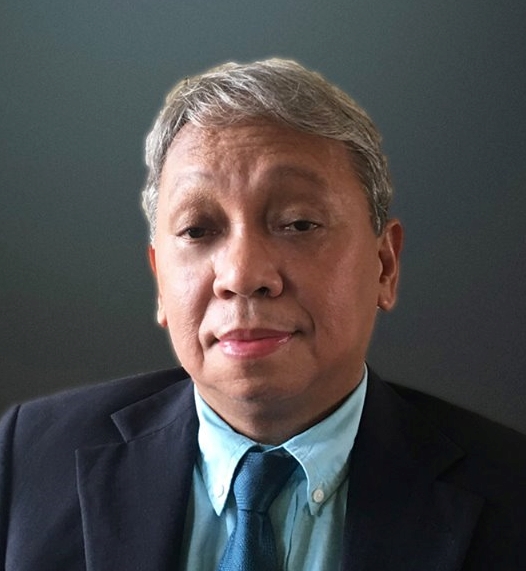 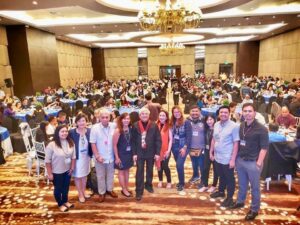 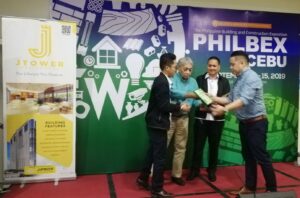 The CREBA Cebu Chapter was organized on July 14, 1990 and officially registered with the Securities & Exchange Commission on