Davao City - the Metropolis of the South 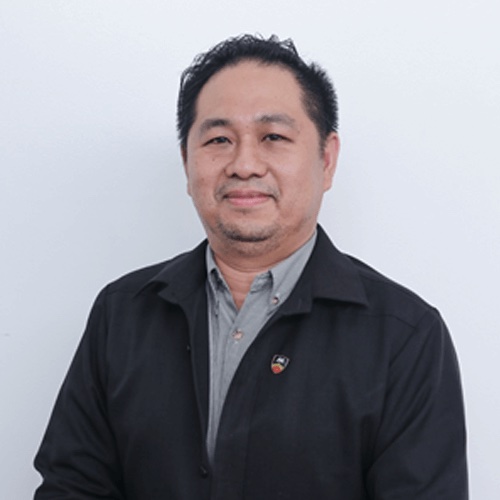 Our History.  –  For almost four decades, the CREBA – Davao Chapter has been a potent force in the progress of Davao.

The Chapter was organized in June 26, 1982 – with 19 charter members joining its founding president Arch. Johnny Sulit – whereupon it was immediately accorded a permanent seat in the Davao City Development Council (CDC).

Engr. Luis N. Lacerna became CREBA-Davao’s second President in 1989, as the chapter grew to 36 officers and members from among the city’s major industry players.

Arch. Prospero A. Abellano served as president of CREBA-Davao in 2001. Engr. Luis N. Lacerna was re-elected president the following year.

Carlos A. Vargas led the full reactivation of the chapter in 2009 while serving as the chapter’s fourth president. His productive term was followed by the election to the presidency of Emilia Mendoza in 2010, Edith F. Julian in 2011, Engr. Froilan Rigor in 2012, and succeeding presidents Joel Lao, Ma. Luisa “Chai” Abaya, Japheth Diones and of current president Jose Paolo Y. Mack.

It continues to throw its support to CREBA National’s advocacies, keeping itself a relevant organization for all sectors in the real estate and housing industry in the entire Davao Region.

Our Purpose. –  CREBA-Davao is dedicated to being a proactive and relevant agent of progress in Mindanao, by creating a platform for sustained public-private cooperation and dialogue while taking part in efforts that promote both business opportunities as well as social and environmental enhancement .

Our Achievements. – As member of the Davao CDC, CREBA-Davao has been in a unique position to partner with local legislators and policy makers in policy formulation in the fields of urban planning, real estate and the construction and building industries in Davao City.

CREBA-Davao was instrumental in crafting Davao City’s Zoning Plan in 1995, as well as the city’s Comprehensive Development Plan (1996-2020), as one of the lead consultants of the local Infrastructure Development Committee.

Later, under the leadership of Chair Edith Julian and chapter President Engr. Jose Froilan Rigor, it again partnered with the City Government in updating the city’s Comprehensive Development Plan and Zoning Ordinance 2013-2022.

Other achievements, projects and activities include:

Davao City – the Metropolis of the South

For almost four decades, the CREBA – Davao Chapter has been a potent force in the progress of Davao, as