Laguna - the Ancient Bulwark of Freedom

Its members have varied business interest and belong to different professional groups. There are developers, contractors, brokers, agents, real estate dealers, suppliers and bankers, engineers, architects, lawyers and others professionals.

Thus, CREBA-Laguna was able to harness this diversity to unite different groups and sectors of the community in the pursuit if its advocacy on important matters affecting real estate.

In 2007, CREBA-Laguna, in cooperation with Calamba Laguna Real Estate Board (CLRB), Calamba Business Club and other business groups, succeeded in its move to defer or postpone the implementation of the new increased zonal value in the area. With the support of the City Council of Calamba and the Provincial Board of Laguna who both passed resolutions addressed to the Bureau of International Revenue (RDO 56), the BIR postponed the implementation of the new zonal value. Only after four (4) years or in year 2011 was a new zonal value implemented.

One of the chapter’s regular activities is inviting resource speakers from various government offices to provide insights to the members and affiliates on important matters affecting the real estate and housing industry in the country in general and in Southern Tagalog, in particular.

In 2014, the chapter hosted an entrepreneurship seminar to encourage more groups and individuals to engage in business activities, contribute to the growth of the province and create more jobs and economic opportunities for as many stakeholders that stand to benefit in over-all progress.

In 2019, CREBA-Laguna, during its Induction and Commendation rites, signed a Memorandum of Understanding with the Calamba Banker’s Club.

The Association also took the occasion as an opportunity to commend and recognize select individuals who have been instrumental in the growth of the CREBA-Laguna Chapter and for achievements in various fields: business, organizational development and public service.

The awardees were Rodolfo Pua, founding Father of CREBA Laguna and owner of the popular Wonder Island Resort; Engr. Ferdinand Clemeno, Past Chapter President and the present National President of the Geodetic Engineers of the Philippines, and the Lazaro Group of Companies founded and started as a small business of the former Governor of Laguna, Teresita “NINGNING” Lazaro and her late husband Angelito Lazaro that grew into a diversified Group of Companies. 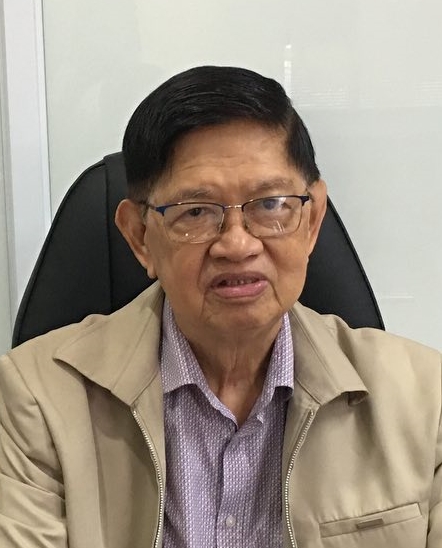 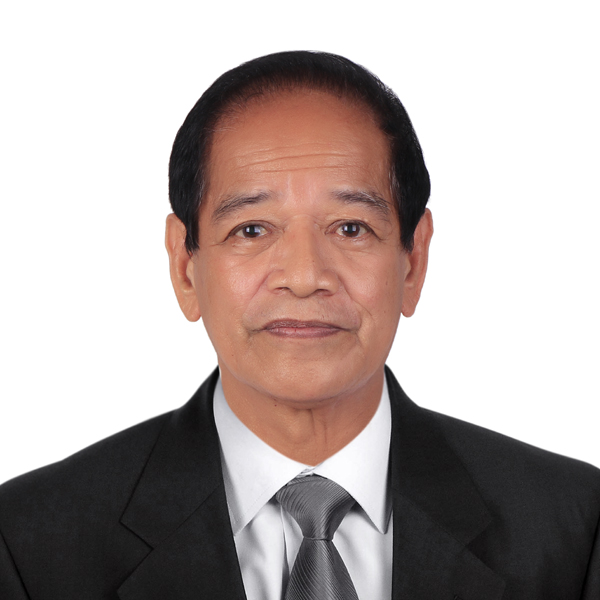