CREBA-Pampanga was organized in 1979 as the second chapter of the chamber next to Iloilo.

When Mt. Pinatubo erupted in 1991, the chapter was tasked to lead in the unloading and distribution of relief goods donated by CREBA members nationwide. The relief operation lasted for months and covered the provinces of Pampanga, Tarlac and Zambales. With the enormous support of the CREBA National Board, a multi-purpose hall was turned over to the remotest barangay of Capas, Tarlac. It continues to stand there today as a testament of CREBA’s readiness to help in the time of need — truly a “builder” for the people.

CREBA-Pampanga Chapter was instrumental in the eventual foundation of the CREBA-Bataan and CREBA-Angeles chapters, in a bid to be the strongest alliance of housing and real estate leaders in Central Luzon.

The chapter is active in environmental projects of the Government representing the NGOs, such as the Clean and Green Program of Pampanga, particularly in the greening of FVR Megadike and Plant-A-Tree project of Clark Development Corporation, where a portion has been assigned to the group as a corporate social responsibility endeavor.

In 1997, the chapter was given the chance to host the CREBA National Convention held at the Holiday Inn, Mimosa in Clark, with CREBA-Bataan and CREBA-Angeles as co-hosting chapters.

The huge efforts of its committee on membership development have pumped up the chapter’s foothold with more than seventy members mostly subdivision developers and bankers. It conducts a Monthly Business Meeting patterned after the CREBA National and maintains a permanent central office in San Fernando, Pampanga. Board and committee meetings are held at least twice a month.

The chapter hosted another CREBA National Convention in 2003. It has participated in environmental projects such as the “Clean and Green Program” of Pampanga, the greening of the FVR Megadike, and the Clark Development Corporation’s “Plant a Tree project.” 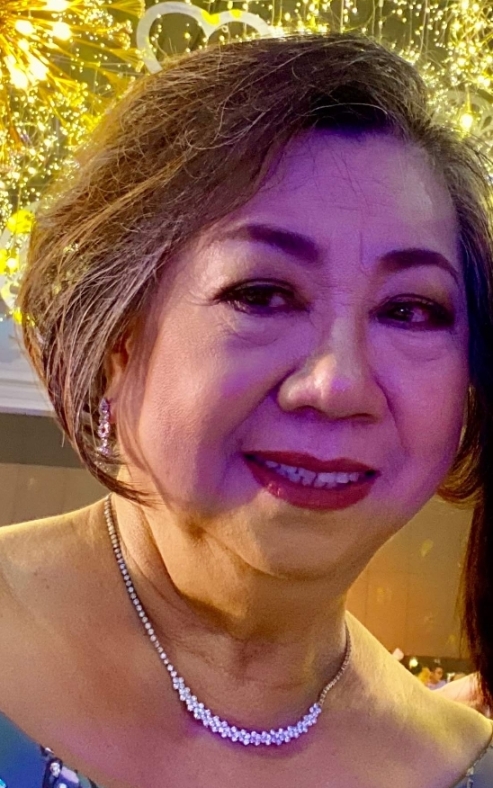 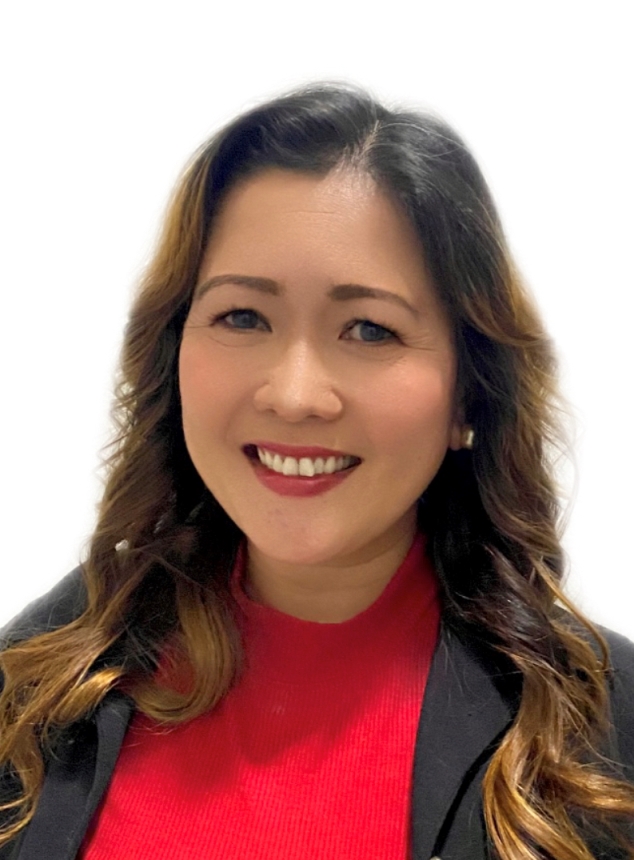 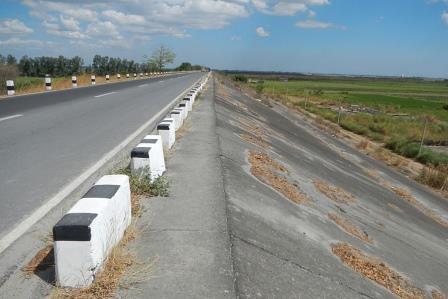 Rise of the North: Pampanga

Colliers Philippines sees a more aggressive launch of new residential projects in Pampanga beyond 2022, on the back of a

Pampanga – the Culinary Capital of the Philippines

CREBA-Pampanga was organized in 1979 as the second chapter of the chamber next to Iloilo. When Mt. Pinatubo erupted in