With this purpose in mind and adhering to the ideas they believed in, they formed an association known as CREBA – Tarlac Chapter.

Since then, CREBA-Tarlac has made its presence felt in business, government and other sectors of society in the Province of Tarlac by constantly articulating its stand on various issues affecting real estate dealings and development.

Through the years CREBA-Tarlac Chapter grew in membership and gained recognition in the whole Province.

Under the leadership of Ms. Perla H. Espina (currently the Chapter President), CREBA – Tarlac Chapter was formally registered with the Securities and Exchange Commission (SEC) on October 30, 2006, as a non-stock, non-profit corporation.

The chapter’s notable milestones include participation in prestigious fora such as the following: 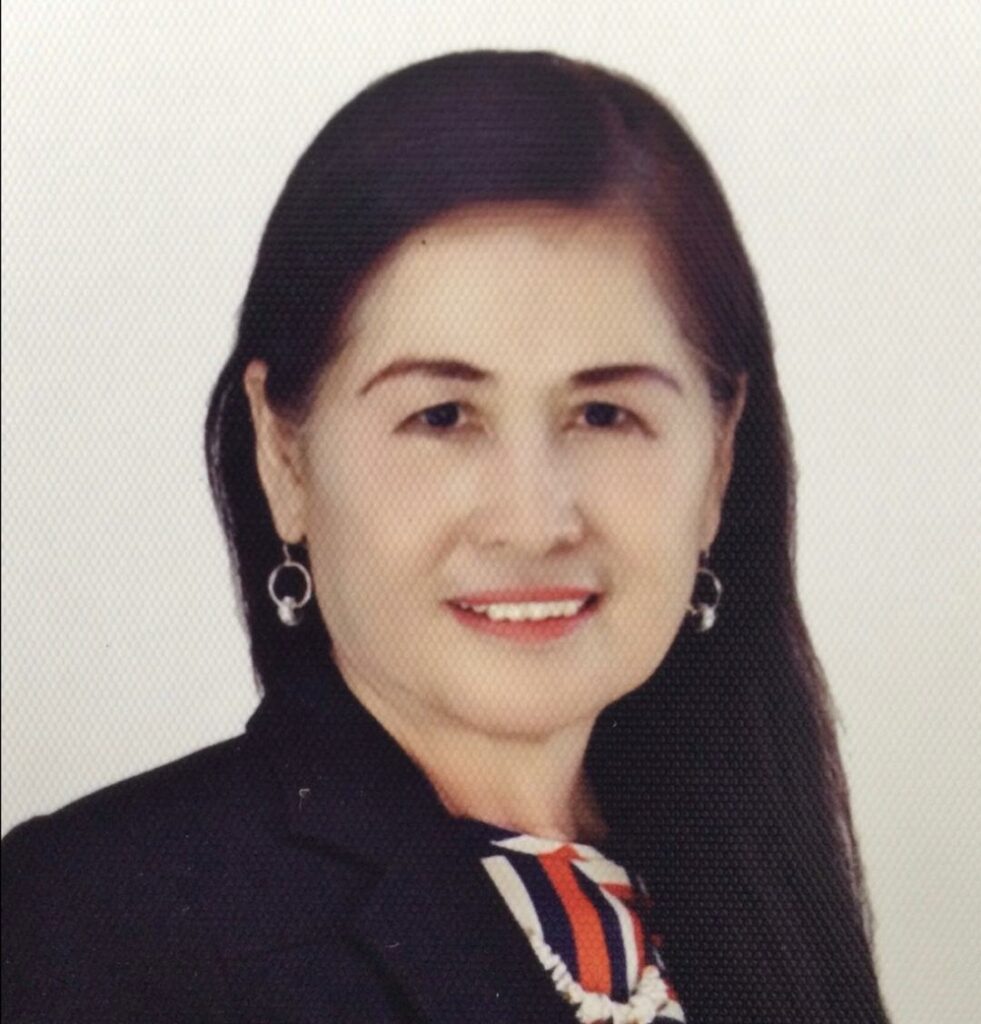 In 2000, a group of concerned developers and real estate professionals, along with Rotarians and Jaycees involved in the real