Atty. Bernardo has established a successful career in both the private and government sectors after completing his notable academic and scholastic training.

He pursued his college degree at the Ateneo de Manila University graduating with a Bachelor of Science degree in Mathematics in 1975, as an Ateneo College scholar and as a National Science Development Board (NSDB) scholar.

He then took up law at the Ateneo de Manila University, School of Law and graduated as Valedictorian of the Law Class of 1988. He took the Bar Examinations in the same year and landed second place. In April, 1989, he placed second in the Real Estate Brokers’ Licensure Examinations.

Atty. Bernardo started work in the private sector, after graduating from college, as a management trainee at the Ayala Group of Companies. He then went on to Universal Reinsurance Corporation (URC), where he quickly rose from Sales Assistant to Vice President at a young age. He then moved to Ayala Corporation as a Senior Division Manager while being seconded to URC.

Atty. Bernardo occupied several management positions in other private companies, among which are: Director of Toyota Motors Philippines Corporation; Chairman of First Metro Save and Learn Equity Fund, Inc. and the First Metro Save and Learn Fixed Income Fund, Inc.; President of Pacific Union Insurance Company and President of Siddcor Insurance Corporation.

Having since returned to private legal practice, he serves as Chairman of the Executive Committee and Senior Founding Partner of BPCL Law 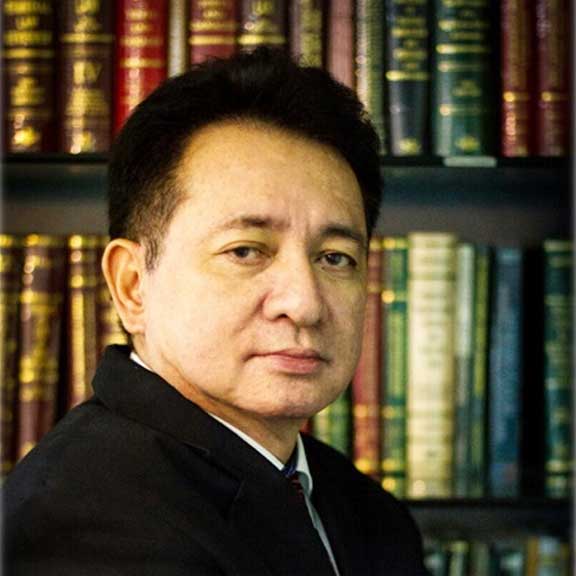