A seasoned marketing professor at the Far Eastern University since the early 80’s, Demy has actively served various business and socio-civic movements, among them as national director of CREBA; president of the CREBA Social Housing Foundation (now CREBA Foundation), and as president of the Rotary Club of Muntinlupa Filinvest during which he was conferred the Jubilee District 3830 Governor’s Leadership Award while having his Club clinch the coveted Outstanding Rotary Club. 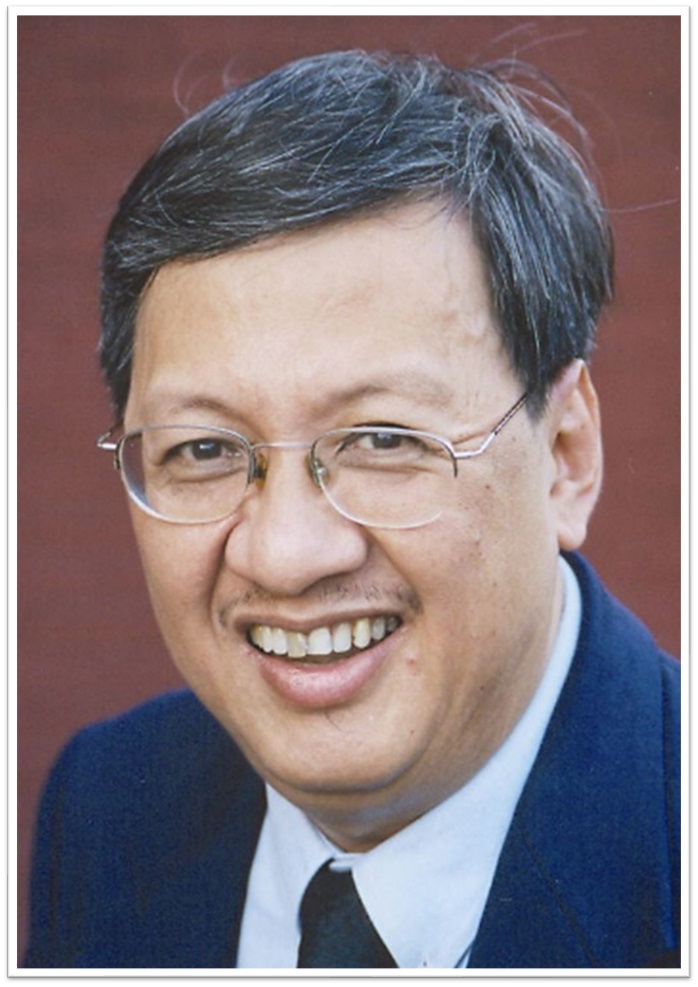