Bulacan - the Land of Heroes & Poets

The CREBA-Bulacan Chapter was established in 2002 under the leadership of former CREBA national president Florentino S. Dulalia, Jr. Its membership base consists of an elite mix of local players in real estate development in the province.

As if taking cue from the rich historical heritage of Bulacan as a ‘cradle’ of noble heroes and legendary artists, the chapter’s membership reflects a modest number made exponentially heavy by the fact that the members are respected prime movers in the subsectors of housing, agro-industrial subdivision, warehouse complex, memorial park, public market and commercial properties development in the province.

The members are a close-knit group who are active in local activities of the province. CREBA-Bulacan is a member of the Bulacan Information Communication Technology Council (BICTC) as well as of the Bulacan Chamber of Commerce and Industry (BCCI). 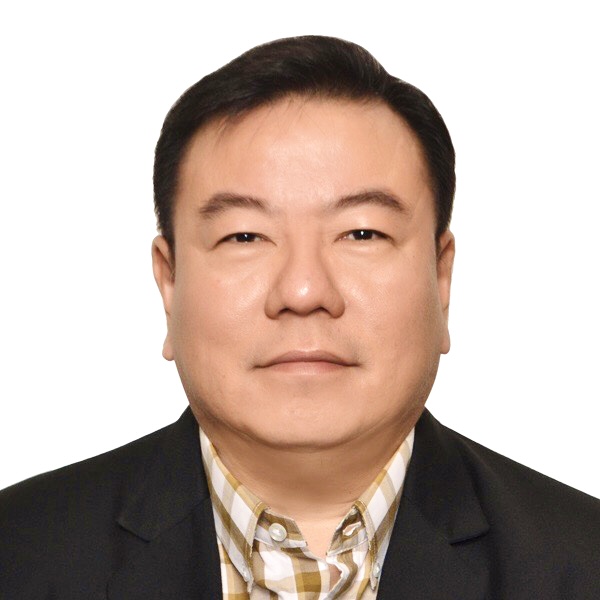 Senatorial candidate Mark Villar assured that he will continue backing the completion of crucial infrastructure projects in Bulacan, which is

Bulacan – the Land of Heroes & Poets

The CREBA-Bulacan Chapter was established in 2002 under the leadership of former CREBA national president Florentino S. Dulalia, Jr. Its