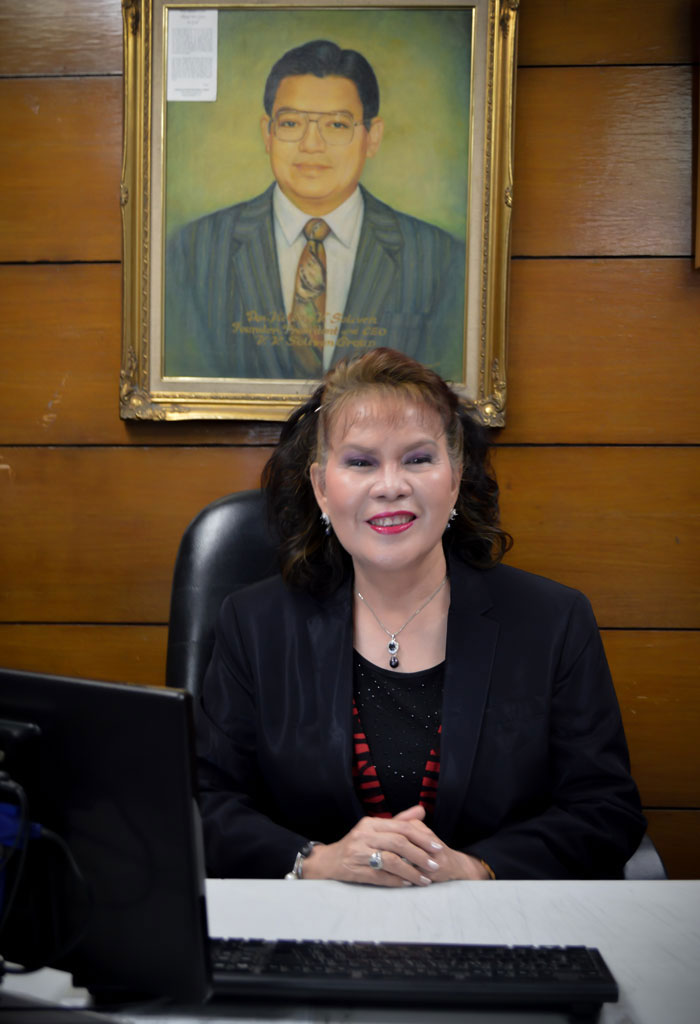 Mrs. Soliven, together with her devoted husband Vic Soliven (RIP), had been a staunch supporter of CREBA and an active participant in all its undertakings ever since Vic co-founded the Chamber in 1972.

Through her good graces, the Soliven Group provided CREBA a free office unit at the Soliven Shopping Complex along EDSA from the mid-70s until completion of CREBA’s own building in the early 90s.

Over the years, the Soliven couple not only contributed generous financial support to the Chamber’s various activities, but also dedicated time and effort in the pursuit of its advocacies. This continued on long after Vic passed away.

A truly remarkable woman, Mrs. Soliven’s sweet disposition and refined manner masked a strength and perseverance that enabled her to take the Soliven Group to greater heights after her husband’s demise.

The Real Estate World magazine quotes her as saying, “women should believe that they can be just as good as men when it comes to being successful in the real estate business.”

Soliven recalls she was only 12 years old when she became manager of the poultry business established by her parents who were regular government employees then.

“We were five in the family; our eldest sibling studied medicine, the next one took dentistry. We paid our tuition from earnings from eggs and chicken.”

After finishing her elementary and secondary education in the College of the Holy Spirit in Tagbilaran, Bohol, Soliven took an Industrial and Personnel Psychology course at the Philippine Women’s University in Manila.

While studying, she managed the medical book review business of her brother who left for the United States.  When her brother bought a lot, she was asked to pay the monthly amortizations from profits in the business. This was how she met her husband Vic, who was then the manager of the St. Louie Realty Corporation.

From just selling exclusive subdivisions, the couple branched out into subdivision development and house construction.  In 1973, they formed Solid Builders Inc. to meet the need for mass housing. Within that same year, Pasig Green Park Village (180 hectares) was opened, then Marikina Green heights (45 hectares) and Green heights Newtown (35 hectares).

Five years later, the Soliven Group was voted No. 2 in the Real Estate Sector in the 1978 edition of the Top Corporations in the Philippines.

In 1980 when the Marcos administration established the Pag-IBIG Housing Loan Program to give priority to mass housing, the Soliven Group committed its resources in support of the program.

The housing projects of the Soliven Group ranged from low-cost housing to high-end housing – the latter’s crowning glory being the Loyola Grand Villas, a total of 120 hectares located in the millionaire’s row behind Ateneo University in Quezon City. 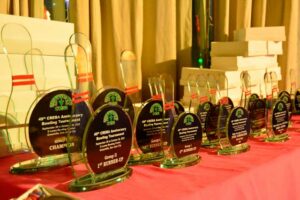 The bowling teams of Nobleland Ventures Inc. and Boysen Paint garnered the championship trophies in the month-long bowling tournament held 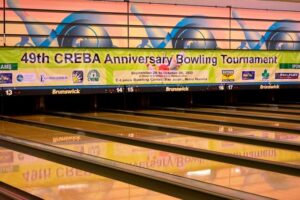 The celebration of CREBA’s 49th founding anniversary kicks off with the traditional 10-week bowling tournament featuring the Chamber’s top keglers, 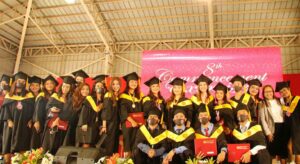 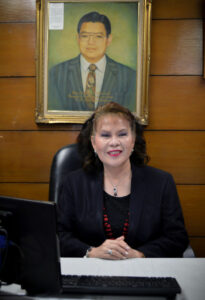 With the theme “Cope and Rise Together as One”, CREBA commemorated its 48th anniversary last October 15 with an online

The Chamber of Real Estate and Builders’ Associations, Inc. (CREBA), NAR’s exclusive bilateral cooperating association in the Philippines, is hosting